Thanks.
Posted by Janine / Being Brazen at 4:47 PM No comments:

People have no idea... 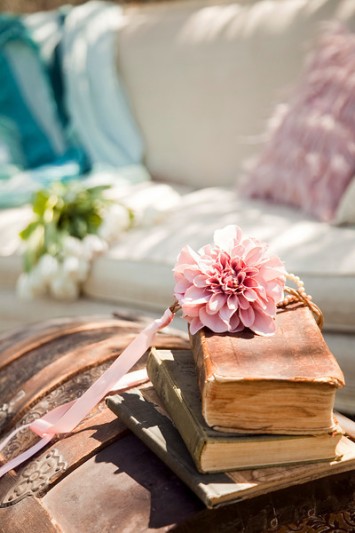 ".... People have no idea how beautiful books are.
How they taste on your fingers.
How bright everything is when you light it with words."
-  Rachel Kadish
Posted by Janine / Being Brazen at 11:46 AM 1 comment:

Email ThisBlogThis!Share to TwitterShare to FacebookShare to Pinterest
Labels: quotes, quotes about books 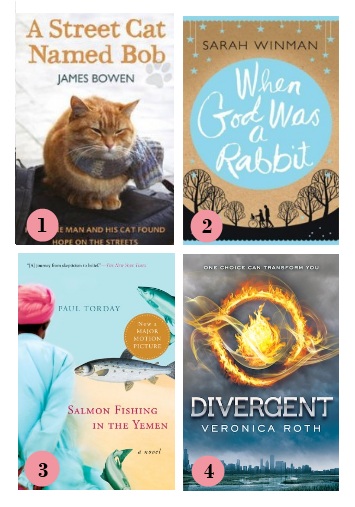 Here are my book suggestions for May/June (you can click on title to read more about the book):
1.  A Street Cat Named Bob - by James Bowen
2. When God was a Rabbit - by Sarah Winman
3. Salmon Fishing in the Yemen - by Paul Torday
4. Divergent - by Vernica Roth (YA fiction)
Posted by Janine / Being Brazen at 3:22 PM 2 comments: 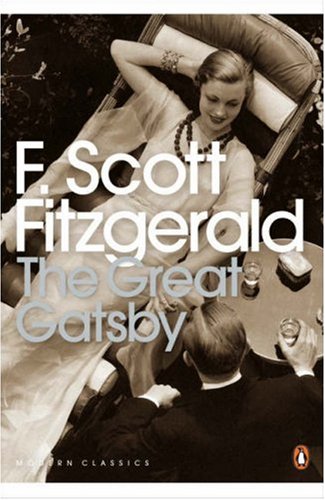 Reviewed by Toni from Cashmere Sunday
What it’s About:
Set in the 1920’s on Long Island – think mansions, millionaires and mayhem – The Great Gatsby tells the tale of Nick Carraway’s arrival to the New York seaboard and his subsequent emersion into its glitzy, superficial society. Nick befriends his cousin Daisy and soon also finds himself in the company of his dark and mysterious neighbour, Jay Gatsby. Little do they all realise that the interweaving of their lives will extort threads from the past, resulting in incomprehensible devastation.
Why Read it?
It’s a beautifully written book with descriptive passages that bring the characters and the Jazz Age to life. I recommend having a dictionary to hand though as it’s quite wordy in places- fortunately it’s a relatively short book (c. 100 pages) so it’s manageable and really worth the effort. Baz Luhrmann is releasing a movie version of the book in 2012, starring Leonardo DiCaprio, so now is a good time to read it!
Favourite Quotes:
"I married him because I thought he was a gentleman...I thought he knew something about breeding, but he wasn't fit to lick my shoe."
"They were careless people, Tom and Daisy--they smashed up things and creatures and then retreated back into their money of their vast carelessness, or whatever it was that kept them together, and let other people clean up the mess they had made."
Posted by Janine / Being Brazen at 2:17 PM No comments:

Email ThisBlogThis!Share to TwitterShare to FacebookShare to Pinterest
Labels: Review, The Great Gatsby 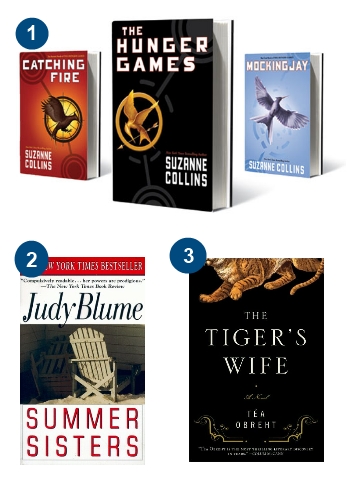 I don't know about you, but I love reading over the holiday season. It's probably one of the only times I get a chance to really dedicate some time to just reading. Here are some cool books you may want to check out this holiday season (click titles to read more):

1. The Hunger Games Triology - by Suzanne Collins
Highly recommend this if you looking for an exciting read. It falls into "Young Adult", but I think its great read for adults too. I'm almost on the third book and I am absolutely loving it. The movie has been made and is set to be released in March 2012 (note: this is not a love story, more of a dark adventure)

2. Summer Sisters - by Judy Blume
This is a great holiday read. It's Judy Blume for adults (aka great chick-lit) . I read it years ago and liked it so much I got a few of my friends to read it too.

3. The Tiger's Wife - by Tea Obreht
I just read about this book recently and it sounds very interesting. 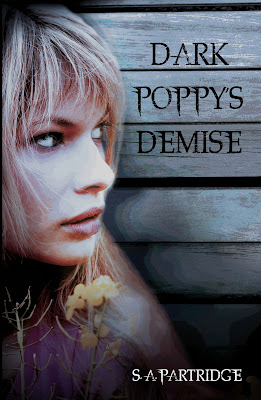 Reviewed by Bobby
What the books about:
Jenna often feels like those around her don’t “get her”. She is a perfect product of a broken home, with a father who would rather be at work than with his children and a younger brother who she can only just bear to be around. Besides that, she has a best friend who is her polar opposite and is hopelessly in love with a boy who just started dating the school’s It girl. The only place Jenna really feels like she belongs is online, where she goes by the name of Dark_Poppy. Jenna receives a Facebook invitation by a rather gorgeous stranger called Robert Rose who seems to be completely into her. Jenna quickly falls head over heels for this mysterious boy but things go horribly wrong and she learns the hard way that people are not always what they seem, especially not people you met on the internet.

What I thought:
I was transported back to teenagerdom from page one of this book. Jenna is like so many young girls who spend time obsessing over things that seem to matter so much during adolescence and who just want to belong and be loved, I definitely recognised my teenage self in some of her behaviours. She is also the perfect example of what might happen when a child is allowed unsupervised internet access, something which I’m vehemently against. I think this is a must-read for any young adult girl as the lesson that can be learnt from this book is definitely an invaluable one.
Posted by Janine / Being Brazen at 9:07 PM 2 comments: 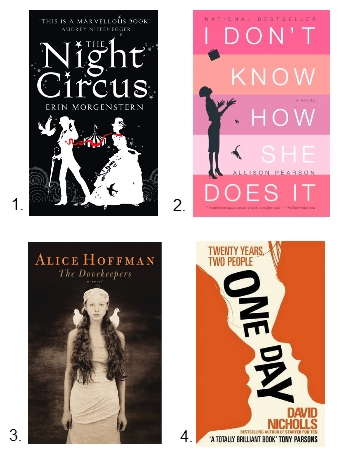 Here are the 4 books that  Ive chosen for my Oct/Nov book list (aka my reading suggestions and books I hope to read) -You can click on the title to read more about book:

1. The Night Circus - by Erin Morgenstern
2. I Don't Know How She Does It - by Allison Pearson
3. The Dovekeepers - by Alice Hoffman
4. One Day - by David Nicholls
Posted by Janine / Being Brazen at 8:29 PM 4 comments: